6 ways to connect with your audience: lessons from President Obama 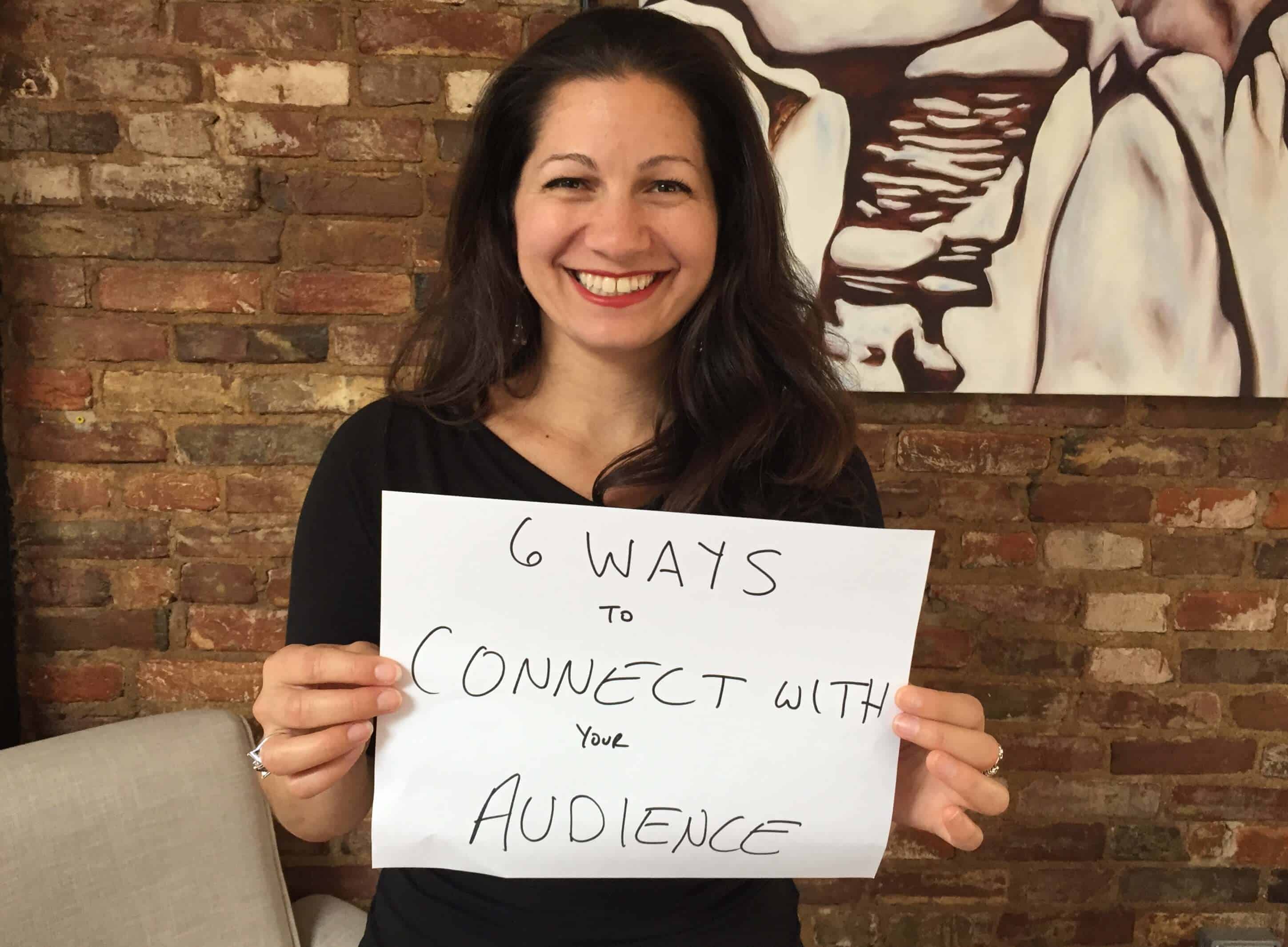 Last week, US President Barack Obama spoke at the funeral of Rev. Clementa Pinckney in Charleston, South Carolina, after the terrible shooting at the Emanuel AME Church. You may not have time to sit and watch a 30-minute speech at your computer, but you can open it up on your smart phone and simply listen to it while you go about your day, as I did.

Two of President Obama’s eulogies – last week’s speech and the speech at the memorial for victims of the 2013 Boston Marathon bombing – in my opinion are two of his best speeches. Let’s look at last week’s speech.

When I watch a speech, I like to ask myself WHY I like it and WHAT I can learn from it. In last week’s speech, what struck me most was the way the president connected with the audience through building them up instead of himself. There’s a lot we can learn for our own speeches, whether they are eulogies, conference room presentations, or keynote speeches.

We often think that, as the speaker, we are the focus of any speech or presentation. However, if we want to inspire our audience, the audience should be the main focus. Regardless of your political persuasion or profession, you can apply these lessons in your next speech or presentation. The more you build up your audience, the more you will connect with them and inspire them.